If you come upon a mysterious object, such as what I  found at this puzzlePhotos blog (above photo, from site, not my work) , you will surely wonder about its function.

But if it is a work of art, such as a painting,photograph,a sculpture, the question isn't normally asked, at least not in the same way. Ceramics has always floated in and out of the concern for whether it is functional or if it is art, (or some variation on that theme.) I would imagine that is why I get so many questions about what many of my ceramic pieces are for.

Don Bendel was my Ceramics professor at Northern Arizona University. He told this story that I get a lot of traction out of when dealing with the question " what is it for?". (caption:Don used to put these on the top shelf of the salt kiln, toss empty beer bottles on top, creating a glaze pool)

"I got this commission for a dozen or so of my pots.
She wanted to use them in her garden. I made and delivered  the pieces, and she thought they were great. Later, she invited me over to show me how great they fit in her garden. I was led into her garden and there were of my pieces, turned upside-down, buried up to the foot into the earth, being used as stepping stones.
After getting over my surprise, I realized that once I sold the pieces to her, they were hers to do with whatever she wanted. I then had to agree, they really did look good in her garden.” Don Bendel
That's how I remember it.

It is not uncommon for me to relate this story when I get asked what one of my pieces is for, a  fairly common occurance, actually. Sometimes they make a suggestion, indicating how they might use it: 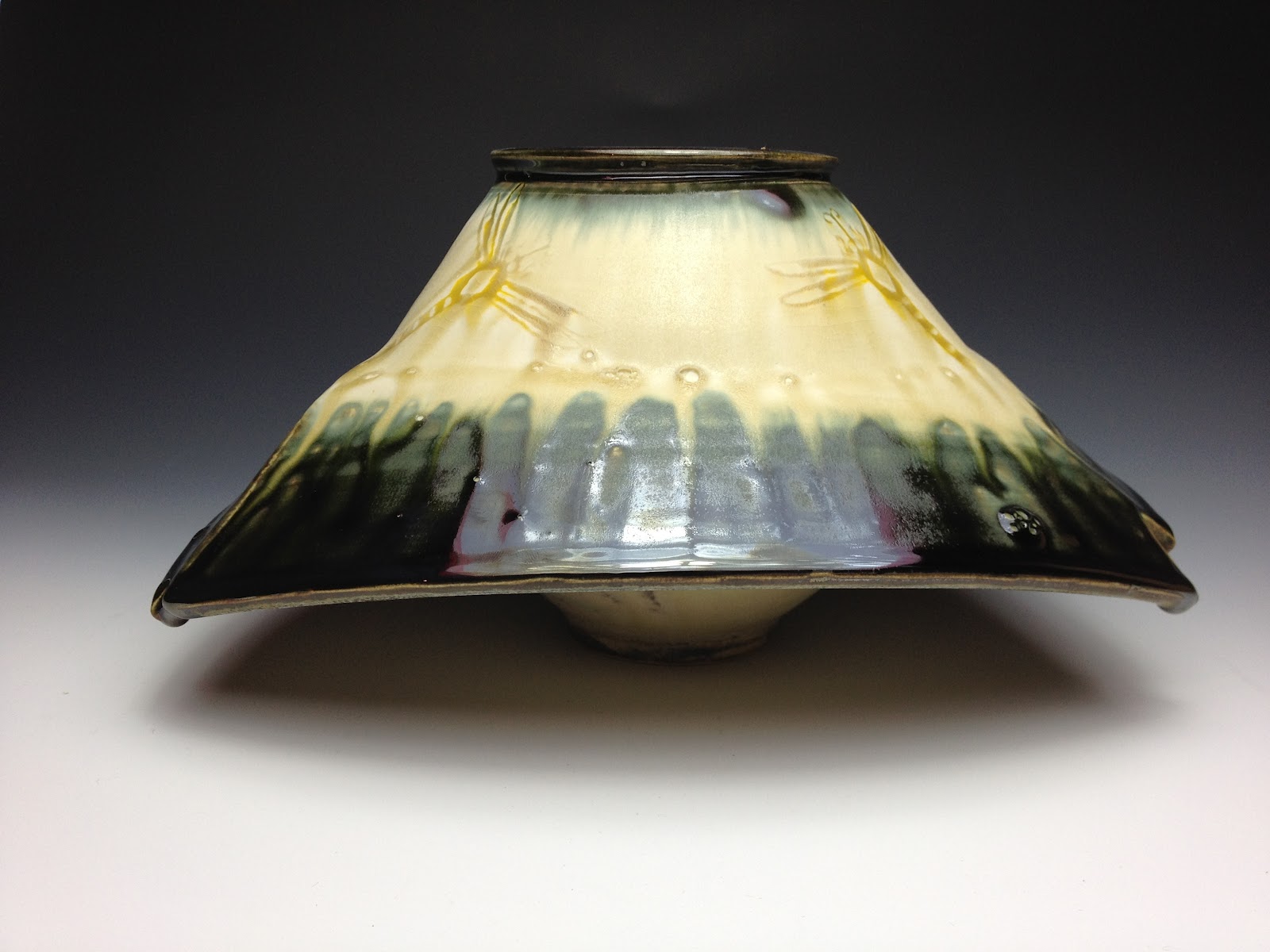 "Well, I could put a candle in it", or I might even suggest something "some people put a frog in the bottom and use it for an Ikebana. Of course either is fine with me. Normally I do explain that what I am really doing is looking at form and construction techniques and playing with them. Function following form. But then I usually define the vessel to them as what it in terms of function, that it is a bowl, or a vase.

It might even look good turned upside-down and used as a stepping stone in a garden!

This one does baffle a decent number  of people:

I just bet that others (depending on the type of work you do, and maybe how easily it is categorized) get similar or more entertaining responses.

This one does baffle a decent number  of people: 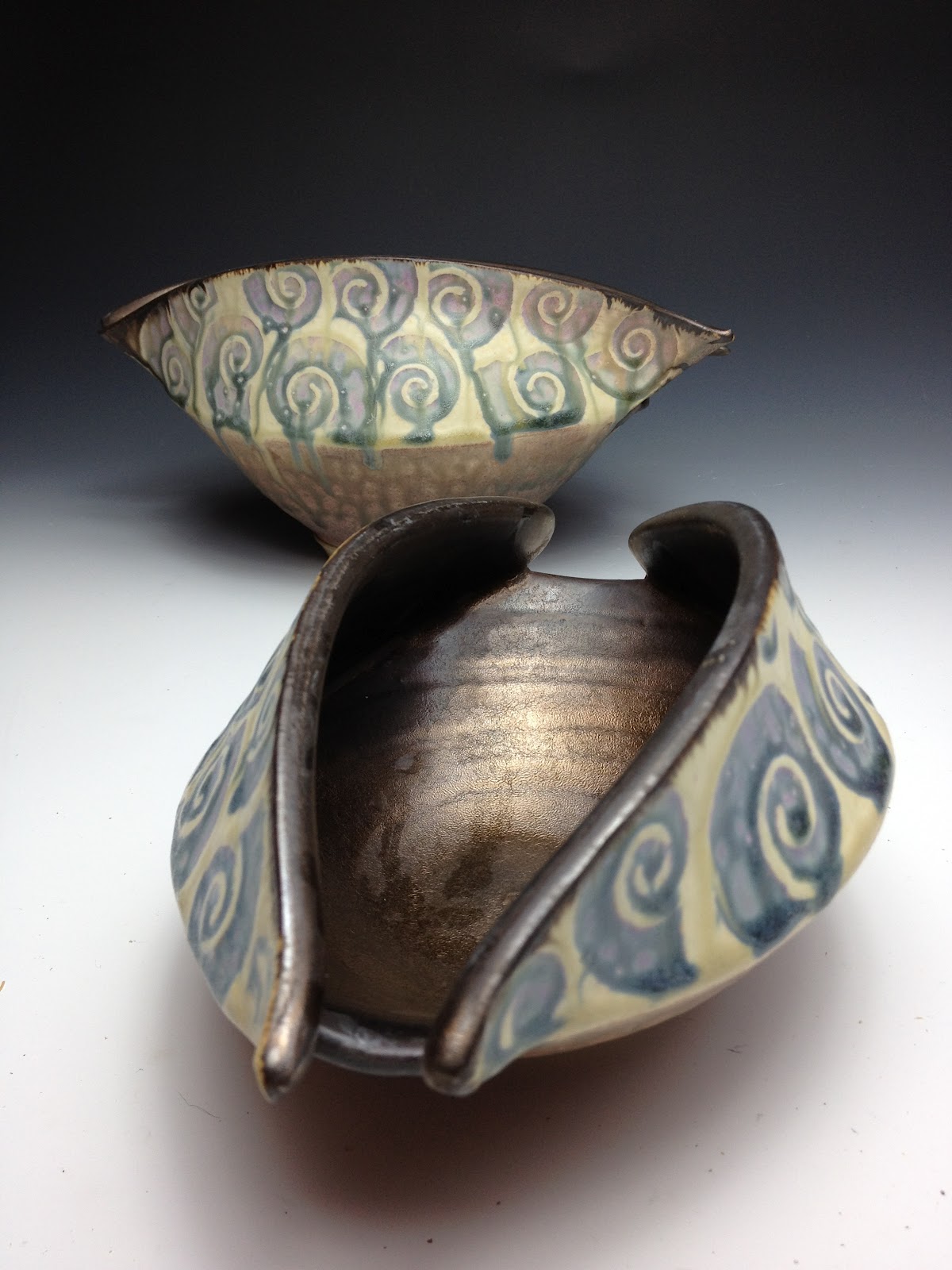 Mmmm, gravy boat? In term of function, I leave it up to the buyer. As form, its what I call a two-sided bowl.

One my  favorites is when I had an 8" maquette of this piece on sale at an art fair: 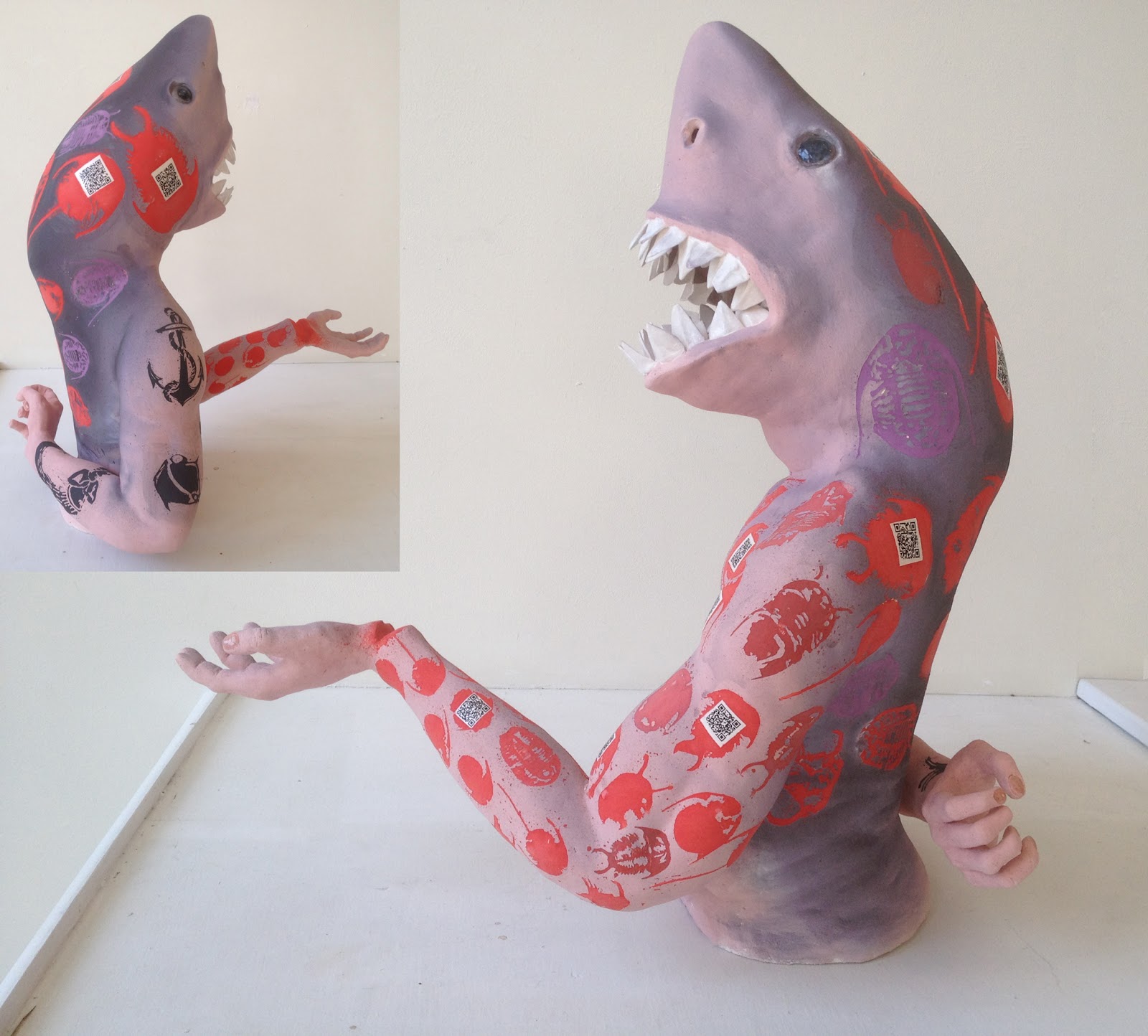 Patron: "What is this for?"
Artist : "Its a band-aid dispensor" (the mouth was just about the size to hold 5 band-aids, and, well, after putting your finger in to get a band-aid, you would immediately need another one, as you cut your finger pulling out a band-aid).
The patron was very amused, (but apparently not enough to buy it ).
So, when I have a patron who wants to know, what a piece is for, I like to relate Don's stepping-stone story. It lets the patron know they are free to do whatever they want with the piece, and allows the artist to accept it too. 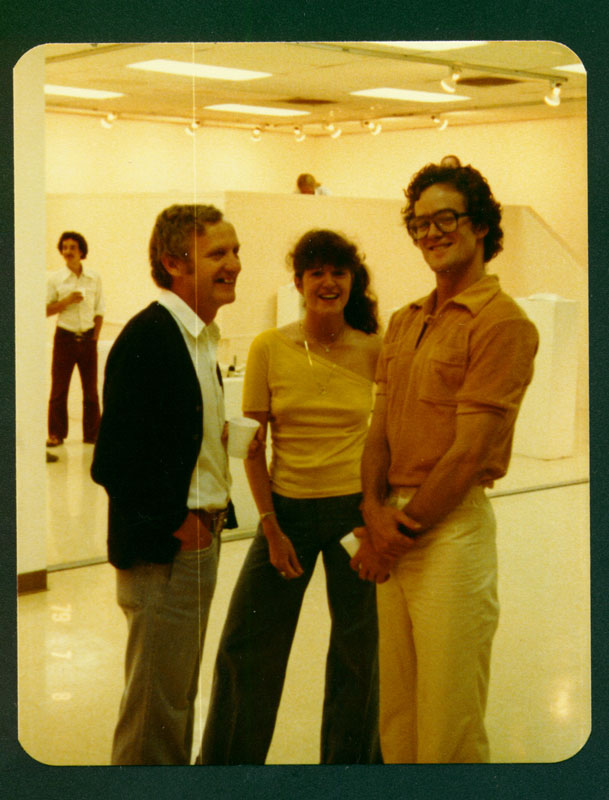