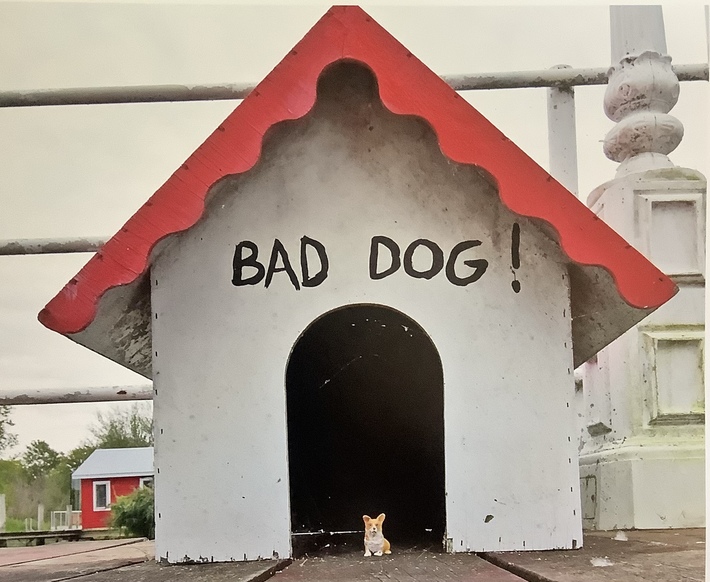 Did it this past weekend.
I am behind on blogs, have three others to do.

But heck, let us start with the best.

This is, in my humble opinion, still the best outdoor show in Florida, will take it over Naples or the Grove.

I have been doing shows 48 years and have only gotten into WPSAF six times.

Then got juried out the next 20 years in a row. Sent new work every year and they said, "No go, Joe."

Ok, this is what happened this year.

It is a difficult show to get in, everybody on the circuit knows and the competition is enormous.

It is a medium sized show with about a third of the booths on a paved street, Park Avenue. The rest are in a treed park.

Plenty of rear storage and most have room to hang on at least one side.

I had a booth on the first spot of an aisle that ran off Park Street.

I had two mega giant artists on both sides of me- JohnCostin, an intaglio etcher specializing in birds from all over the nation, we just call him John Audubon.
On the other side I had David Bjorstrom, a faboulous graphite pencil legend.

Saw lots of people walking out of their booths with work.  Also both received Awards of Ecellence.

And their was I sandwiched in between with my Bad Dog! And other fun images.

The show is three days with a Thursday setup for artists in the park.  The street artists have to setup the early morning of the show and be ready by 9 am for the show to open.

I never ask for a street spot. I like the park.  Love the tree shade which really helped this year.  We had a record 89 degrees on Saturday which really affected sales for a lot of us.

I got to stay with my old photo pal, the legendary Steve Vaughn,at his home a mere five miles from the show.  He has retired from shows and now devotes his time to shoot every square inch of the "Econ" River which is north and east of Orlando.

So on Wednesday, the day before setup, I drove over to Steve's place.  But before going over, I took Ellen out for an early dinner on the water in NSB, my hometown (New Smyrna Beach). We had just set down at the covered Tiki bar when a big storm blew in from the south, bringing hail the size of golf balls. We thought we were safe under the Tiki roof.  Then the wind turned horizontal and pelted us, our drinks and food, with the hail.  It hurt, and ruined Ellen's freshly washed hair. We survived.

Now, about the show

For setup we had slotted times to setup with 8:30 am being the earliest, which I had selected.  They only give you one hour to unload the van of all contents.  Then you park it and come back to setup.

There were already nearly 50 artists setting up.

I parked curbside and only had a 20 yard distance to my booth. I got it all out in a hour, then took three more hours to get the booth set, the inventory hung, outer awnings set and then everything tarped up.

Then, I went to Steve's and crashed for a serious two hour nap. I am almost 77 years old.It gets harder and harder each year, to setup.  I go to the gym three days a week for an one hour workout using the treadmill and twelve different weight machines to stay in shape.  Believe me, those 45 pound John Deere tractor weights that I use to anchor my booth seem to get heavier every year.  But, they work,my booth stands rock solid in the windiest of shows.

Friday--First day of the show

At a big show like this, there is electric anticipation flowing in the air.

We have done these shows before.  We know it attracts the true collectors with bucks to spend. We know they like to get there early and acquire the good stuff before the crowds descend.

We make serious moola. One show like this easily equals 3-4 ordinary shows.

I know that I am going to get waves of sales, sometimes three at a time, and that they will repeat over and over.

Artists who sell big pieces have to patiently wait for the right one to come along.  It is like fishing, you have to know when to set the hook. The sale is always fruitful.

They did surge in promptly at 9am.

You get a well dressed elderly crowd.  The wage-earners are working.

Many have their favorites and rush to see their newest work.

It was crisp cool morn followed by a little,growing heat as the afternoon beckoned.

Sales tapered off a bit after noon.  It was getting warmer and lots of people were complaining as they sought some shade.

Lots of major pieces still went by me--in all media.

My sales picked up after 3pm and I finished with an impressive Friday.

Saturday was a whole other kettle of fish.

This is a strong selling day. People have walked the show for two days and now they want to spend.

But, this Saturday was different.  It got hotter than hell.  Went to a record high 89 degrees--and it affected sales for many, including me.

Younger families were out, complete with carriages and dogs.

Never have I talked so much, and got so little.

I had one of the worst Saturdays in my career for a major show. Usually, it can be $3-6K.  I barely broke OneThousand.  I was not alone. Lots who I talked to said they were off by 50 percent.

People were wilting from the heat.

Artists whose booth's back walls were solid had slack attendance. The heat builds up and has no way to go, creating sauna conditions.

I always leave an opening in the middle rear. The air flows through and keeps the booth cooler, especially if there is a breeze. People hung out in my shade, it complimented my art, then left without a sale.

It happened over and over. I went home very discouraged.  "What happened to Winter Park?"

All the shows previous this year had been strong, especially on Saturday.

That night I drowned my sorrows in sake and sushi.

I woke early on Sunday and got to the show parking lot before 6:30.

The load out when you are carting out is a bitch at WPSAF.

You have an elevated push up the concrete to the rr. tracks.

The rails and indentation make for a perilous trip across, things can spill."Oops! Here comes the train."

Then you have to wind down into lot to your van.

The closer you can, the better.  Everybody knows that.  It is called "Position A."

Ihad breakfest with Janet and John Costin.  They were having a massive show.

His work is impeccable and he makes the moola.

He is one of the very few artists I know who carry a solid $100 German level.

Later in the day he brought that dang level over to my booth.  Gave some pieces a measure and we both concluded that I was not very square. I told him I attributed it to being left-handed and imperfect. My customers love me for that, as I laugh all the way to the bank.

John deserves the success, that is why I call him Saint John of Audubon.

Well, Sunday was way cooler.  I wore a vest til noon.  The day never got much above 74.

My sales zoomed. I sold a metal piece at 8:45 for over a grand, and we were off to the races. Sold solidly all day.  So did all of my neighbors.

Thank God!  WPSAF reaffirmed itself.  Still one of the best in Florida.

I ate a great dinner with Steve that night, and drove home Monday morn to NSB, a happy camper.

Happily I have the next two weekends off, then Mainsail in St. Pete on Easter weekend.

I have done a run of four shows and need the time off.

I still have blogs to write about them.

I see a lot of golf coming up.