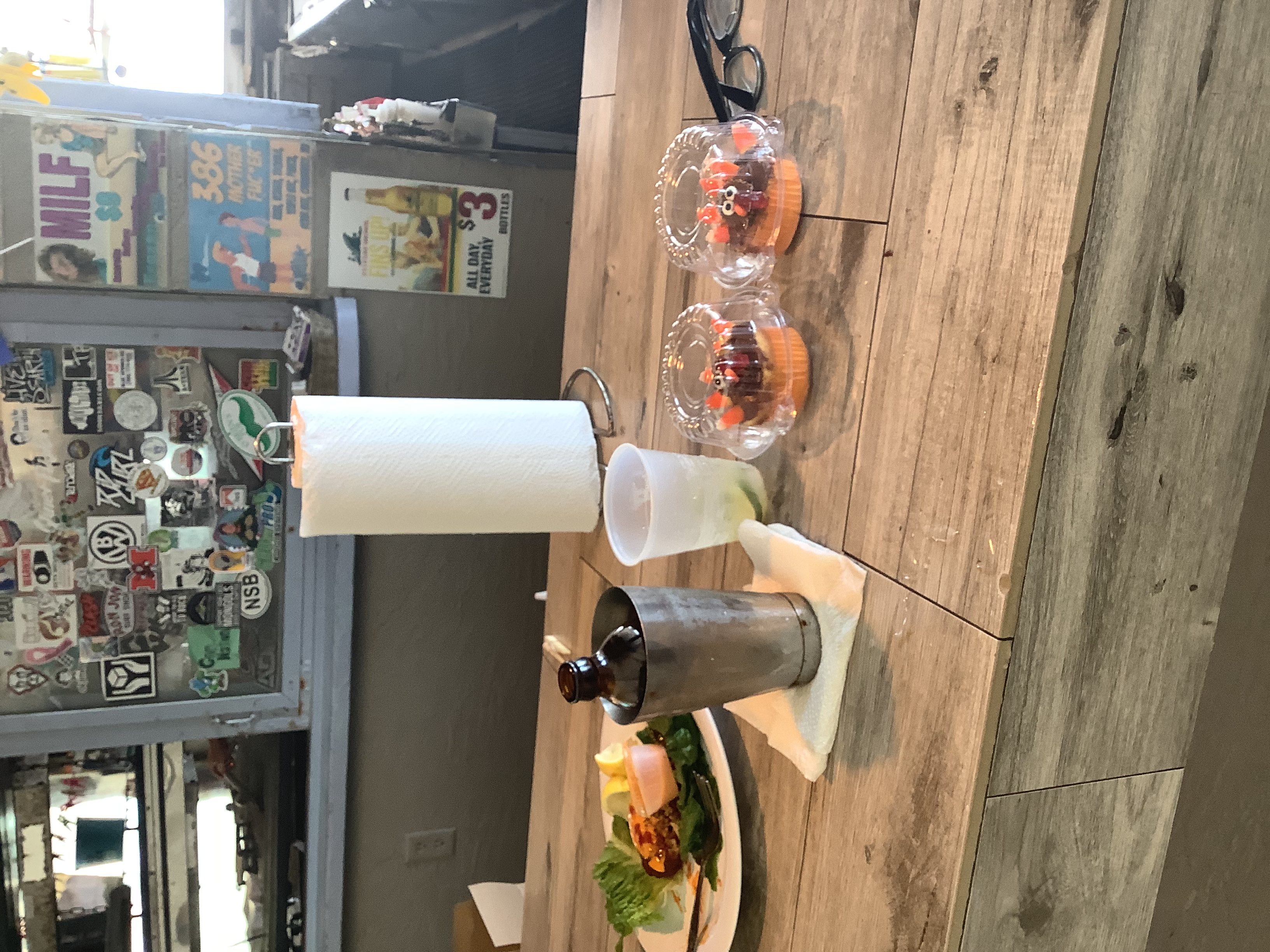 It was a fabulous show, will tell you about it later.

If you want to read about it, go to my headline "How was the show."

First, I will give you a little background about Ft. Myers (FM) from my historical perspective.  Enjoy the journey.

He was the first person I ever met from FM. Here is how it happened.

I am a Florida Cracker born in south side St. Petersburg, Florida in the mid forties.

I was six years old and I lived on Lake Maggorie in the south side.

I fished that lake everyday with a cane pole, bobber, and bait worms.

One day I arrived at my favorite fishing spot. Lying on the grass by the lake was this bushy haired, cotton hat snoozing kid about my age.

He had a fishing line attached to his big toe.  Had a red and white bobber with a hooked worm on it. Every once and a while I would see the bobber plunge and he would instantly pop his toe high up in air.  And a fish would land on grass.

This was so cool, and I told him so. His name was Stuart but he liked Stu better.

We became best friends. His grandma lived around the corner from my house.

Everyday we brought our fresh catch home to her.  She would grease up a big cast iron skillet and fry up our critters.  We washed them down with sweet ice tea and a mouthful of gram's homemade hush puppies.  Yum,yum.

So one day Stu invited me to visit him in his hometown, Ft. Myers.

His family lived on an island out in the river near downtown.

I had these romantic visions of FM. Thomas Edison doing a walk while talking to Henry Ford. Majestic palms towering over them while sultry afternoon breezes tried to blow their hats off.

Well, I made it to the island and it was just like a tropical dream.  Ft. Myers was the berries.

As we aged, Stu and I drifted apart, he did not visit his grandma anymore, he had discovered girls. Me, I kept on fishing and playing baseball.  But, FM would always be on my mind.

So much for Stu because SweetSue was next.

In the sixties, after high school, I started dating and found SweetSue.  She lived in FM which was a long five hour drive back then, no interstate yet.

Gas was 14 cents a gallon and I had a powerful hunger for the kisses of SweetSue.

So, I would leave early, from St. Pete and barrel across the Sunshine Skyway on US19 thru Bradenton, Palmetto, Sarasota and past the Shell Factory to FM.

SweetSue's parents liked me a lot. I think they admired my tenacity to date their daughter. They would let me sleep on the open air back porch so I could drive back home the next morning. After six months the drive became a bore, SweetSue and I were done.  No more lashing kisses from SweetSue, but I had found Robin.

Now, that is a story for another time.

So, the next time I experienced FM was the mid-eighties.

In 1985 the first pop up canopy was invented.

Prior, everybody had homemade booths.

Trouble was, in bad weather, it easy easy up and easy down.  Bad engineering.

It had screened panels covered with white lawn chair fabric to show the work. It was a eight panel, 10x10 setup.

What was revolutionary was the roof design.

KDs were famous for collapsing in heavy rains.  The corners sagged from all the pooled water, then it collapsed.

Clyde figured out a better way.
He had Newton fabricate four aluminum trusses that curved upward and downward when attached to the side panels.  Then a sturdy vinyl roof covered this.

Eureka! No more water pockets, no more easy up, easy down.

I wanted one, really bad.

So I ordered the third Newton's Porto Canopy ever made.  I think Photographer Alan Avis got the second one.

I remembered driving from my home in New Smyrna Beach to FM.

Newton's was on a lunch break.  So I went downtown to get some grub.

Back then, it was very quiet downtown.  Not a lot of people walking around,not much commerce, and very few choices for meals and a drink. The sounds of afternoon shuffleboard clicked in the air.

I got my canopy and lit out of town, Atlantic Ocean here I come.

No more lashing kisses from SweetSue, but I had the best damn canopy on the circuit.

Later, In the mid nineties I discovered FM again.

In that day, like now, FM and Mount Dora were on the same weekend, first one of the month.

Mount Dora was a killer show for me.  Big crowds, big sales. FM was still in the slow lane.

Then in1995 I got juried out of Mount Dora.  Luckily, I had backed it up with FM.

I was pleasantly surprised with the show.  It was by the water, downtown.  The people were mellow, and so was the setup and set downs.

I made decent money, not as good as Mount Dora, but I made a paycheck, could drink tequila for another week.

I could see the potential.  People were moving in here at a torrid pace.  They had plenty of disposable income. The downtown needed a makeover.

Luckily, they elected a forward-visioned mayor.

Ft. Myers had arrived, with a new director of the show who ushered into the 21st century.

OK Here is the headline. HOW WAS The SHOW?

This year's show was held in foggy, overcast, cold weather.  It is winter in Florida.

It is a Friday setup with staggered times to come in.

Everybody had three foot spacing on their sides.  Most had abundant storage space in the rear.  You are setup on concrete so bring ample weights.

For whatever reason, they decided to not do artist awards, even though they earlier said that they would.

The show is well run, plenty of volunteers to give you a break.

The Sunday morn breakfest was pretty disappointing.  I guess it is ok if you like cold scrambled egg sandwiches on a bun sitting under a hot lamp--they need to work on that.

There is ample money in FM, but they mostly spend it on traditional, conservative work. Cutting edge art does not cut it here.

On Saturday I saw lots of big pieces go by my booth, both 2-d and 3-d.

Sundays tend to bring out the lookie-lookers.  More Lowend sales.

That said, I had the best show ever, at FM.

The show is well juried, every booth looked filled with great art.

Overall, this is a great,fun show to do.

I always stay over on Sunday nite, have a great meal, then leave early Monday.  I am home to NSB in four hours via Tampa.

Ironically, guess who came by my booth at show end.